Pact for the Promotion of Racial Equity 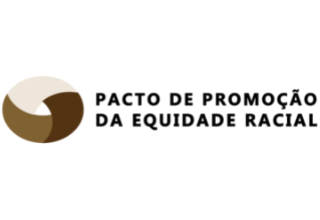 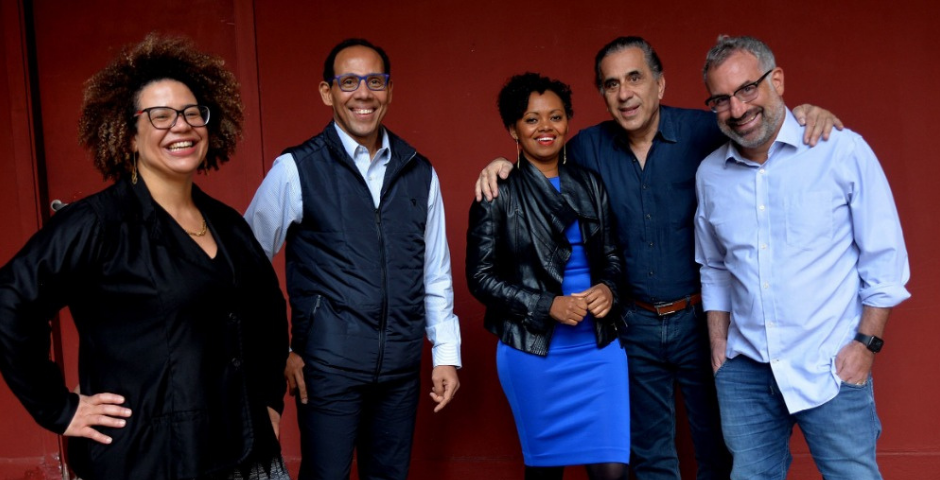 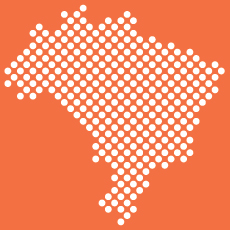 Social inequality and structural racism are historical problems in Brazil. In the last decades, and especially in the last few years, we have observed debates about how these topics influence the behavior of people and companies. The murder of George Floyd in the United States motivated demonstrations throughout the world, even during the coronavirus pandemic. The Black Lives Matter movement influenced companies, governments and civil society to position themselves against racism. In Brazil, where 56% of the population declares itself as being black, the topic gained the spotlight in the same period.

To address one of the main roots of social inequality in Brazil, Parceiros da Educação, represented by its president Jair Ribeiro, sought IDIS and the consultancy services for diversity and inclusion of Uzoma Diversidade, Educação e Cultura and Diversidade Corporativa (Uzoma Diversity, Education and Culture and Corporate Diversity) for the construction of the Pact for the Promotion of Racial Equity , a never before seen initiative to bring racial cause to the center of ESG discussions in Brazil. It gathered academics, civil society, consultancies and companies, and IDIS helped the Pact in the development of an algorithm for the diagnosis of racial equality in companies (IEER – ESG Index for Racial Equality). We also helped in strategic definitions and practices for the implementation of a new ESG Racial Protocol that will guide companies and investors who are interested and committed to the racial cause.

As a promotor of private social investment (ISP) in Brazil, IDIS also contributed with the mapping of guidelines so that companies can change the reality of the territories where they act through ISP in Racial Equity, promoting more social development and racial equality.

_Voluntary adhesion to the Pact, with the adoption of the ESG Racial Protocol, which stablishes commitment to IERR_N1 goals of implementing affirmative actions and social investments.

_The company commits to adopting affirmative actions (calculation of IEER_N2)

_The company commits to invest in racial equity (calculation of IEER_N3)

Among the people involved, there are black movement activists such as Hélio Santos, Cida Bento (CEERT), Selma Moreira (Baobá Fund), and Adriana Ferreira (Feira Preta), financial market representatives such as Gilberto Costa (JP Morgan) and Fabio Alperowitch (FAMA Investimentos), in addition to academics like Lucas Cavalcanti, Michael França, Sérgio Firpo and Thiago Amparo. The Pact was launched on July 8th, 2021 in an event with over 100 people attending and with the support of UN’s Global Compact. 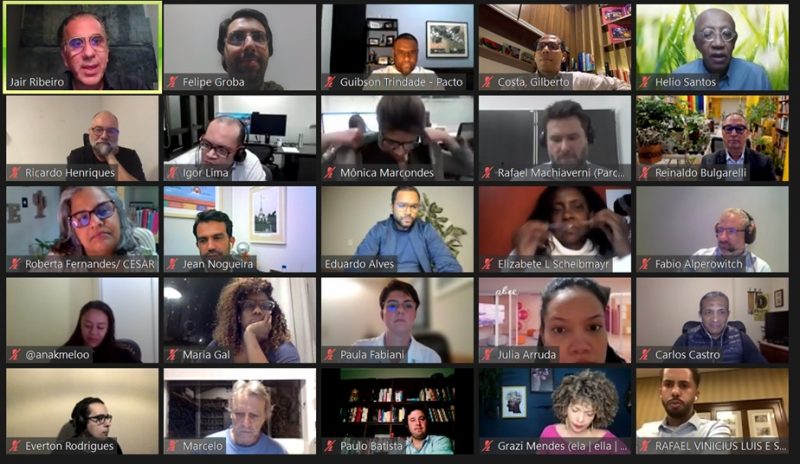 Check out the website for the Pact for the Promotion of Racial Equity and how to join.