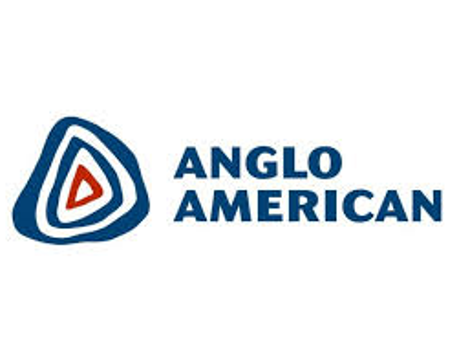 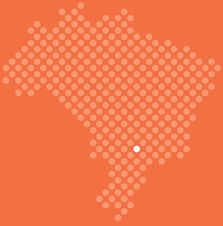 Germinar program is an Anglo American initiative. Its main goals includes qualifying and encouraging civil society organizations in the municipalities of Alvorada de Minas, Conceição do Mato Dentro, Dom Joaquim and Serro, all in the state of Minas Gerais. This region is directly and indirectly influenced by Anglo’s Minas-Rio System. The qualification has the goal of promoting the development of sustainable and transforming social initiatives in theses cities.

In 2015, IDIS supported Anglo in the initial local diagnosis phase. We used the Asset-Based Community Development – ABCD to carry out the survey with local social organizations. IDIS consultants mapped 84 organizations that acted in these areas, and such organizations participated in training that was done in three cycles: development of social projects, managing such projects and fundraising through tax incentive laws. The project was carried out by IDIS between January and November of 2015 and involved 104 social acting parties.